Ten University of Maryland (UMD) Materials Science and Engineering (MSE) faculty members are amongst the top 2% of world scientists according to a Stanford University report.

John Cumings, Liangbing Hu, Maija Kukla, Gottlieb Oehrlein, Gary Rubloff, Ichiro Takeuchi, Eric Wachsman, Howard Wang, Manfred Wuttig and JC Zhao were ranked based on number of citations between 1996 and 2019. The report covered scientists from around the globe in fields ranging from chemistry to engineering to economics and business. It was prepared by a team of experts led by John Ioannidis, Stanford Professor of Medicine, Epidemiology and Population Health. Follow this link to see the list of top 2% of world scientists included in Stanford's report. 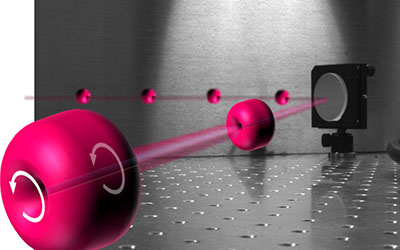 Could Nanocellulose Save Us? 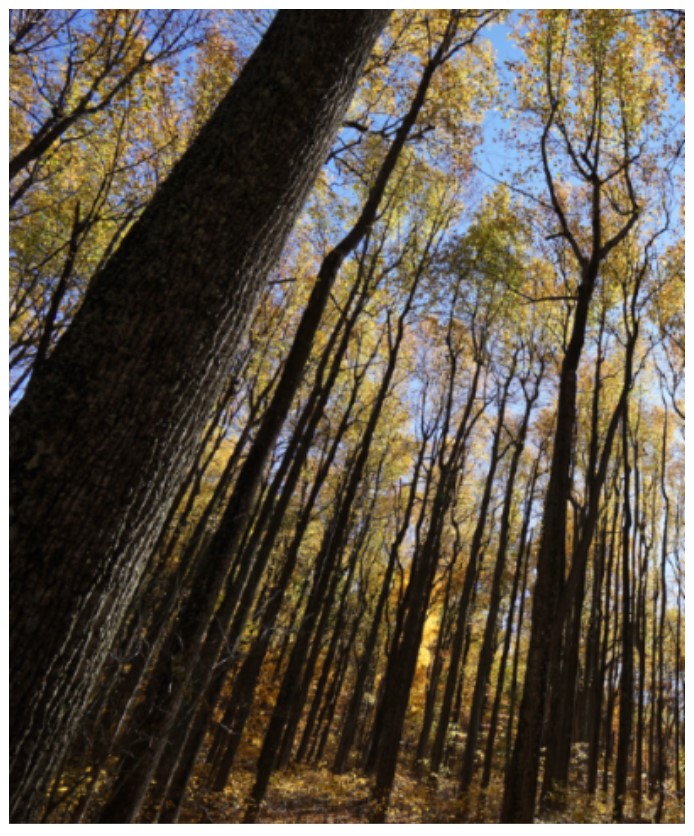 CREB Kicks Off 2021 With Bi-Annual Meeting to Discuss Future of...