Dr. Ellen Williams, a professor of physics at UMD and currently on leave as Chief Scientist of BP, has been nominated by President Obama to be the next Director of the Advanced Research Projects Agency-Energy (ARPA-E).

According to the news article from the Department of Physics, Dr. Williams will still be a member of the Department and the Institute for Physical Science and Technology, on leave from the University. 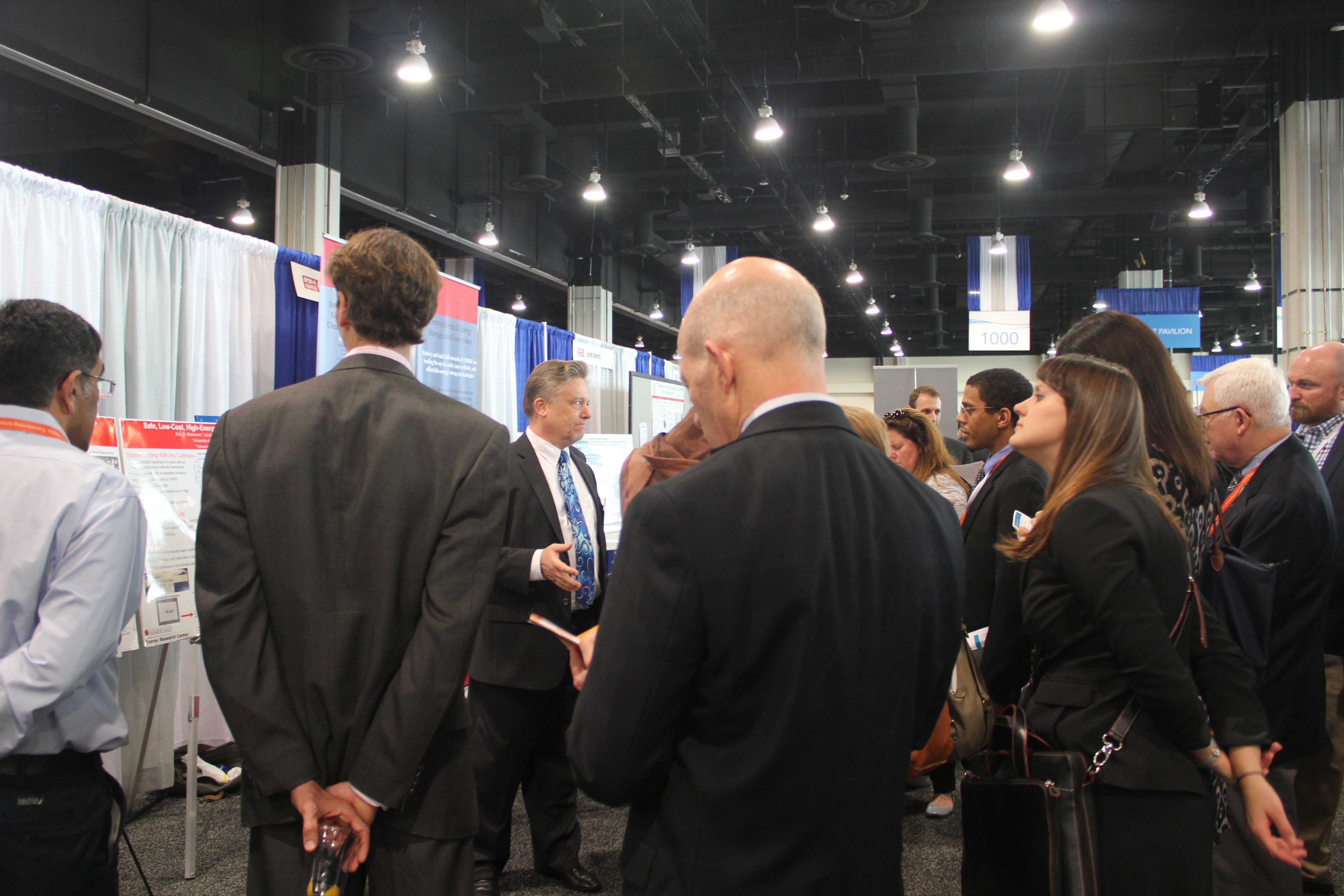 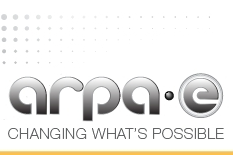 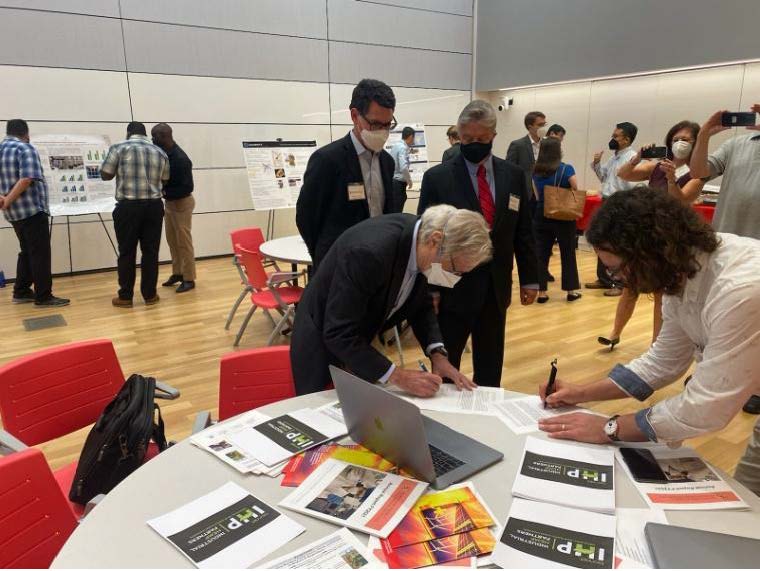 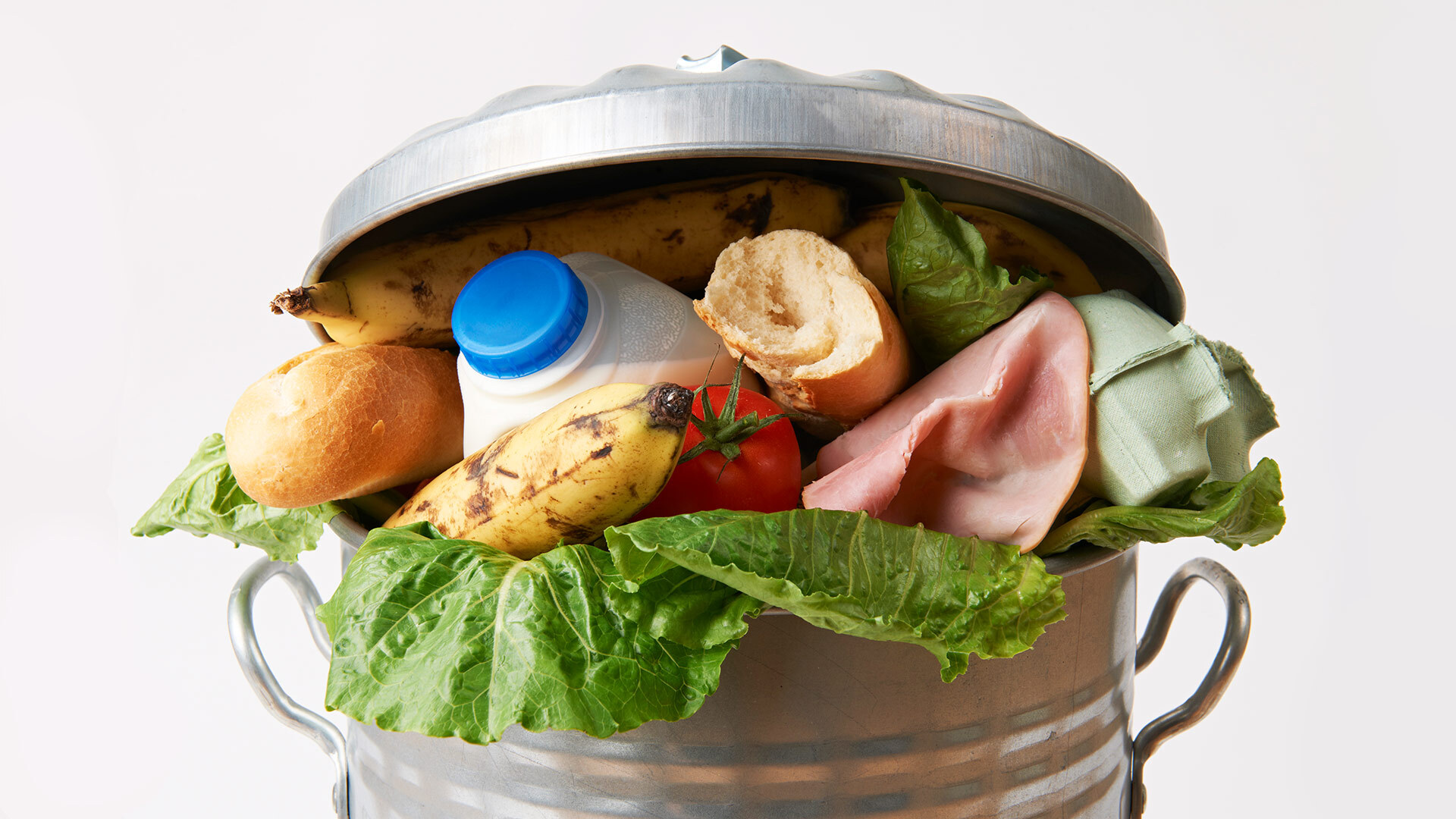