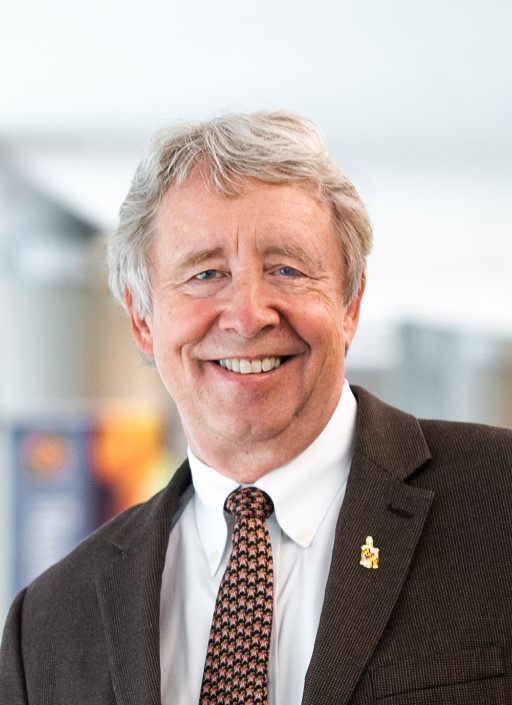 Synthesis and Characterization of Structured Hydrogels

Charged polymers (polyelectrolytes) and surfactant systems can have strong associations due to coulombic interactions and have been shown to form complex structures. We are extending these systems to hydrogels, where the polymer is crosslinked in the presence of an ordered surfactant system to form a structured hydrogel.

Data Analysis and Modeling of Off Specular Neutron Reflectivity

Specular neutron reflectivity is a powerful characterization tool for studying the structure of thin films in the film normal direction. Off specular reflectivity has the potential to extend the analysis to structure in the x-y plane of the film, but has been hampered by lack of suitable data analysis and modeling tools. We are working the NIST Center for Neutron Research to develop such tools and establish principles for analyzing such data using model systems.

Synthesis and Characterization of Nanocomposites with Improved Flammability

Polymer nanocomposites formed from layered silicates have been shown to have improved mechanical properties silicate is distributed in an exfoliated or intercalated morphology. We are working with collaborators in both the Fire Protection Engineering Department at the University of Maryland and the Fire Research Division at NIST to synthesis and characterize polymer nanocomposites with improved flammability.

We are working with IBM on the characterization of nanoporous films of spin on glass materials where the nanoporosity is formed by mixing the spin-on glass with a polymer prior to cure. During the high temperature cure of the spin-on glass the polymer degrades resulting in a nanoporous morphology to the thin film.

RNAs perform many biological functions by folding into specific three-dimensional structures. Understanding how RNAs fold is crucial for understanding the assembly of RNA-protein complexes such as the ribosome, the regulation of gene expression by RNA, and the engineering of RNA sensors and "riboswitches". In the presence of counterions, RNAs collapse into compact intermediates, which subsequently fold into the native tertiary structure. We are addressing these questions using X-ray and neutron scattering to address the structure, kinetics and dynamics of the RNA folding process.

At the graduate level, Dr. Briber has taught:

Each year, the dean of the University of Maryland’s A. James Clark School of Engineering honors exemplary faculty members for their dedication to excellence in research and teaching.

UMD President-Designate Darryll Pines inspires a culture of excellence at the Clark School, where everyone plays a part.

For the second year in a row, two Clark School faculty members have been named Finalists of the Blavatnik National Awards for Young Scientists.