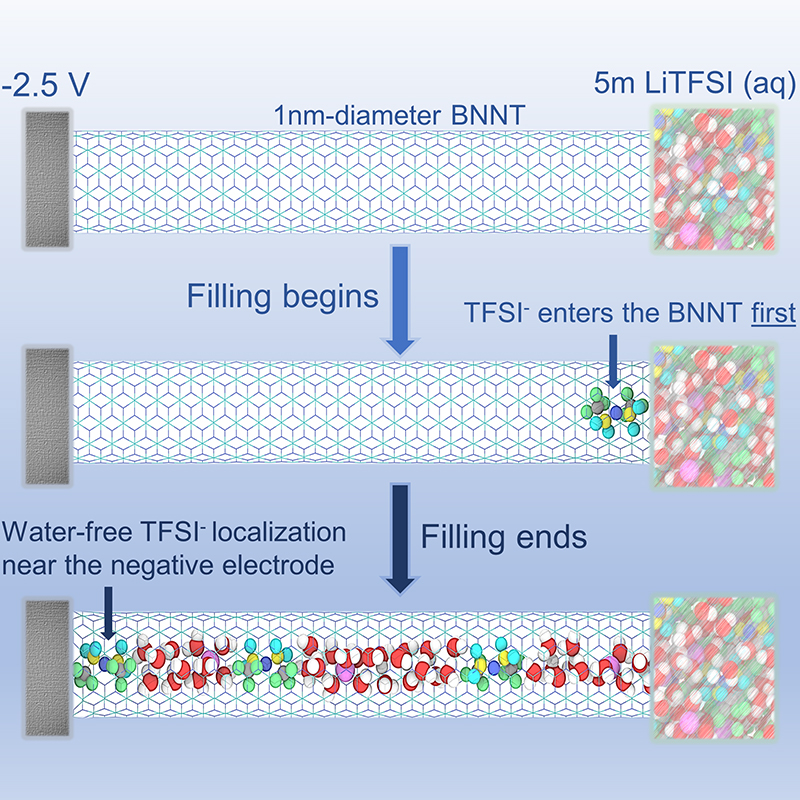 With lithium-ion batteries power everything from cell phones to electric vehicles, improving their performance remains a subject of intense interest. This month, a team led by UMD mechanical engineering professor Siddhartha Das published a paper that details a promising new approach.

“We’re looking at nanotechnology as an avenue for optimizing the performance of lithium-ion batteries and better meeting energy demands,” Das said. “Our team has identified a solution that could deliver better performance at an affordable cost.”

Its focus is on a possible upgrade to “water-in-salt” technology pioneered by UMD chemical and biomolecular engineering professor Chunsheng Wang and colleagues at the Army Research Laboratory as they sought ways to overcome a well-established drawback of lithium-ion batteries.

Simply put, such batteries are hampered by a tradeoff between performance and safety. Non-aqueous lithium ion batteries deliver the power needed to run consumer devices and power vehicles, but can catch fire if jostled or damaged. Batteries that contain an aqueous electrolyte tamp down the fire risk, but the water interacts with the battery electrodes in ways that limit energy density.

Wang and colleagues solved the problem by developing an electrolyte that combines water with large concentrations of salt. The salt, in effect, blocks most water molecules from reaching the battery’s electrodes by formation of solid electrolyte interphase (SEI), thus ensuring water-free localization of anions at the anode. Such localization yields higher battery efficiency. But the quantity of salt required keeps the price tag high, limiting commercial use.

“Using the nanotube, we can obtain the advantages of a water-in-salt solution, but with a far smaller concentration."

Now, Das and his team have identified a way to achieve similar results more efficiently. Using a molecular dynamics simulation tool, they showed that, for a widely used electrolyte solution known as LiTFSI, confining the solution in a boron nitride nanotube causes ions to line up in a way that ensures the desired water-free localization—but with far lower amounts of salt.

Besides lowering the cost, nanoconfinement also prevents even very small amounts of water from reaching battery electrodes, as can happen with a conventional water-in-salt system.

Findings of this kind not only advance the field but bear testament to the role that simulations can play, the researchers said.

“This was a wild idea that would have been impractical to test in a lab without first knowing if it was on the right track,” said Chava, the lead author. “Now that our simulations have shown it is possible, the next step would be to confirm the results through experimental tests.”

In addition to Das and Chava, authors of the newly-published paper include UMD postdoctoral scholar Yanbin Wang and UMD doctoral student Vishal Sankar Sivasankar. All are based at the UMD department of mechanical engineering, part of the A. James Clark School of Engineering. 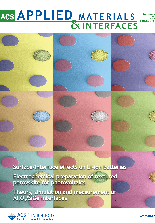